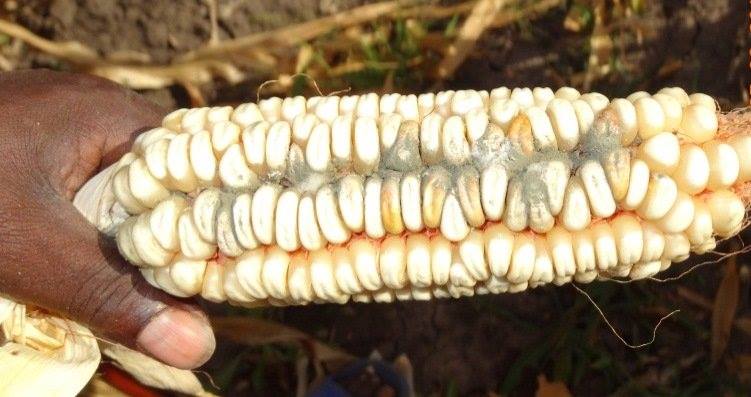 What is the aflatoxin problem?

How do aflatoxins affect human health?