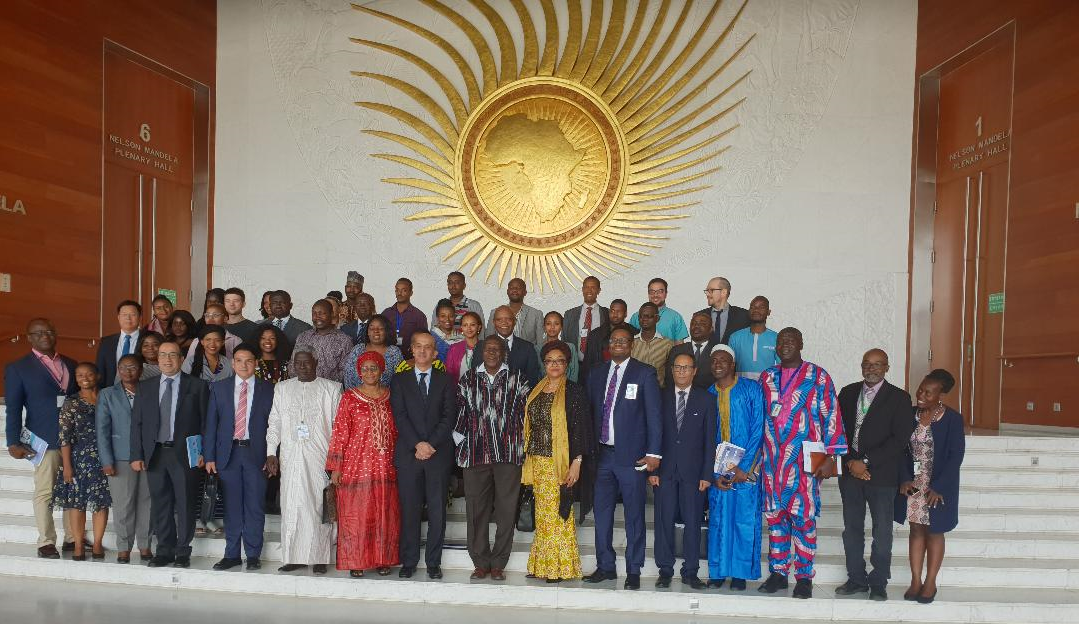 In most West African countries, groundnut is an important crop used in various forms. It is a basic food and cash crop. Its production, processing, and trade are major sources of employment, income and foreign exchange in many West African countries. Unfortunately, since the 1960s, groundnut production and trade have been declining due to various factors; aflatoxin contamination being an important cause of this decline. Many countries in the region would unleash their groundnut sector’s potential if they could effectively tackle the aflatoxin menace. In an attempt to address the problem faced by West African states and bringing potential solutions, PACA organized a workshop on “Revamping the groundnut value chain of West Africa through aflatoxin mitigation”.

The objectives of the workshop were to: